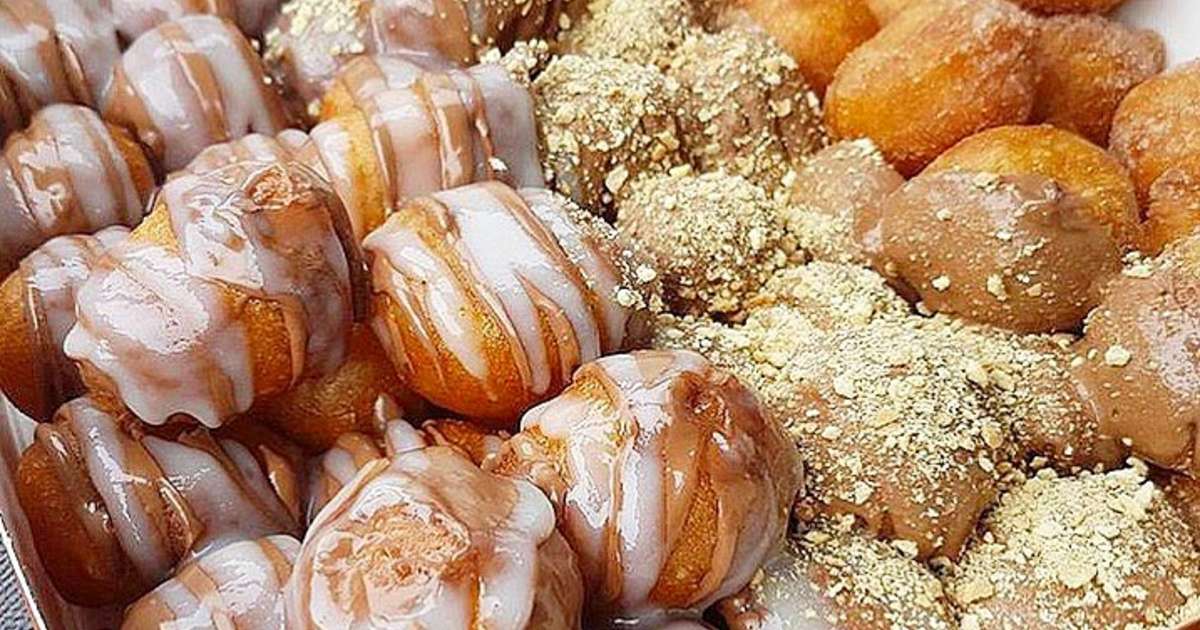 Quebec’s delicious donut chain Mr. Puffs set to expand into the US

Your waistline won’t be the only thing expanding as Quebec’s decadent Mr. Puff’s donut chain has its sights set on the United States.

Mr. Puffs is a Laval-based chain that specializes in Greek-styled donut hole treats called loukoumades. The original Mr. Puffs opened in 2004 and has since expanded to 11 locations around La Belle Province (with seven more planned by the end of 2019).

The Puffs are egg, dairy and peanut free while containing no preservatives or additives and the tasty little treats are vegan-friendly.

Not to mention unbelievably addictive.

In a press release, Mr. Puffs announced that they’ve chosen Florida as their ideal location to dip into the US.

“We are extremely excited to be opening doors in our neighbouring country. The brand has proven to be successful in Quebec and we are thrilled to take on this new venture, said Mr. Puffs founder Billy Siounis. “Summer 2019 will be the first of 20 locations opening in Florida. Our plan is to open five locations in Orlando, five in Fort Lauderdale and ten in Miami.”

With a strong French-Canadian presence and a total of 72 million tourists per year, according to the press release, “Orlando is the perfect place for these scrumptious desserts.”

Mr. Puffs’ inaugural American shop will set up inside a 250-store mall located near the Orlando airport and some of the city’s major attractions, including a little spot called Walt Disney World.

Imagine Puffin’ it beside Mickey Mouse?

Puffs are made to order in their open kitchen concept and glazed with mouth-watering toppings such as honey dipped, chocolate hazelnut, creamy caramel, honey walnut and maple syrup (to name a few).

They’re available in half dozens, a dozen, thirty or fifty variety boxes.

By 2020, Mr. Puffs also plans to be set up in Ottawa and Toronto. At this rate, the delicious bite-sized donuts may take over the world. And we’re fine with that.