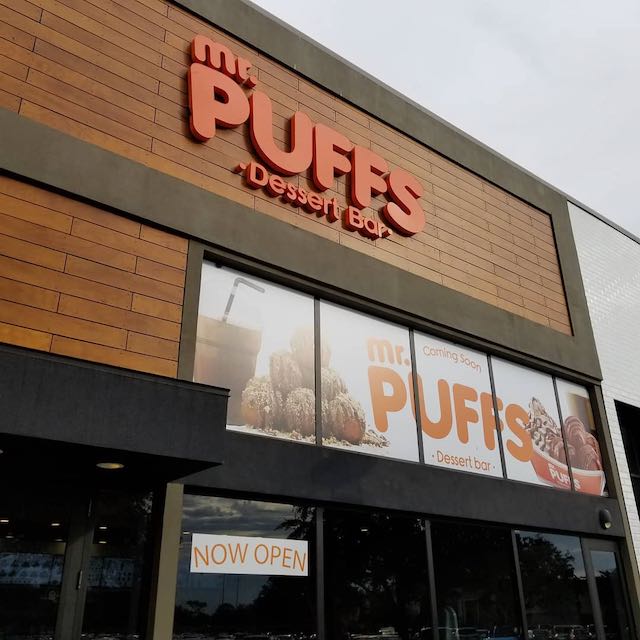 We told you in January it was on its way.

Mr. Puffs is the first company in North America to serve the dessert called Loukoumades. Puffs, otherwise known as Loukoumades, are a donut-like dessert served hot and glazed with your choice of Sugar Cinnamon, Creamy Caramel, Chocolate Hazelnut, or Maple Syrup glazes. The batter is all-natural, lactose, peanut, and egg-free.

The Montreal based company, created in 2004, has 20 locations in Canada.